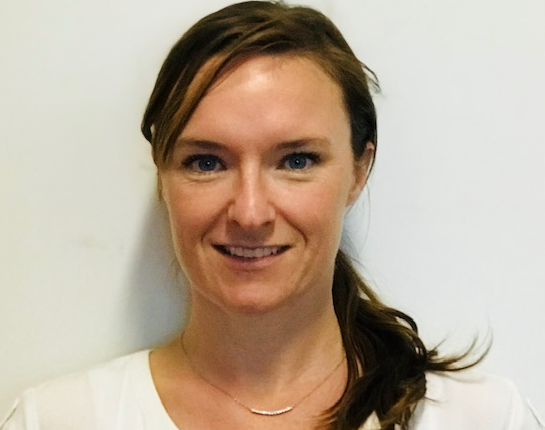 Dr Bianca Scotney obtained her medical degree from The University of Melbourne, graduating in 2001. She pursued a career in surgery, gaining experience in the fields of orthopaedics, plastic surgery, trauma and emergency medicine. In 2005 she taught anatomy at Oxford University School of Medicine, UK and was awarded the Dooley Prize for excellence in anatomy demonstration. Her ambition to promote sport and exercise as a “prescription for health” led her to a career in Sports Medicine. Bianca successfully completed her fellowship examinations in 2013 and was admitted to Fellowship of the Australasian College of Sport and Exercise Physicians in July 2014. She has a number of published articles within the Australian Family Physician and published her primary research on exercise-associated hyponatraemia in ultra distance athletes in the Clinical Journal of Sports Medicine.

A keen gymnast in her youth, Bianca went on to coach gymnastics for 10 years and continues her involvement in the sport as a preferred provider for Gymnastics Victoria. She has served as team doctor for the Melbourne Football Club, North Melbourne Football Club, Collingwood VFL, Melbourne Vixens Netball Team, W-League Melbourne Victory Football Club and the Australian 21U Netball Team. She has provided medical coverage for Swimming Australia, FFA A-League, and multi-sport adventure racing events.  In 2015, Bianca headed the medical team for Australia in the FIS Freestyle Ski and Snowboard World Championships in Austria, during a six month winter season in Chamonix, France, with her family.

After seven seasons working in men’s AFL, Bianca stepped away from her team doctor role in 2022 to spend more time with her primary school aged children and their weekend sports.